A roster is a list of names of people involved with some organization or assignment. It can be a list of people and additional information, like the times when they are required to work or a list of students in a classroom.

The term roster is often used to describe participants of an event. The term is most commonly associated with Sports.

Examples are a team roster or depth chart in which the person's place on the team would be decided. The names of the places on a roster can be such terms as Starter or Backup, or for American football, First String, Second String, or Third String.

A "railway roster" refers to a detailed list of the types and wheel arrangements of steam, diesel or electric locomotives based at a particular shed, or of model locomotives on a particular model railway.

A roster is also used in video games. It is usually the amount of characters in the game. Most games have small rosters but fighting games may have large ones.

A "Martin Roster" is based on the TV advertisement for the drink with the same name: "Anytime, Anyplace, Anywhere." This means management can make staff work whenever they want. 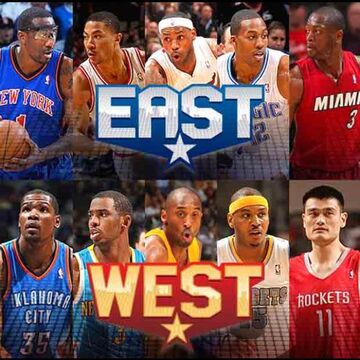 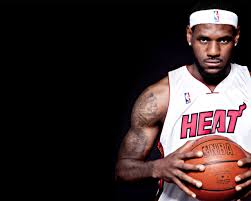 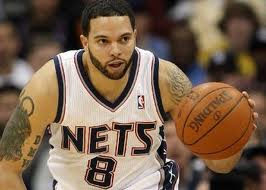 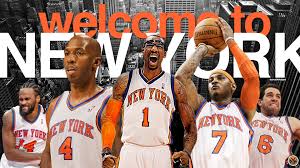